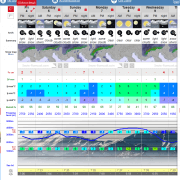 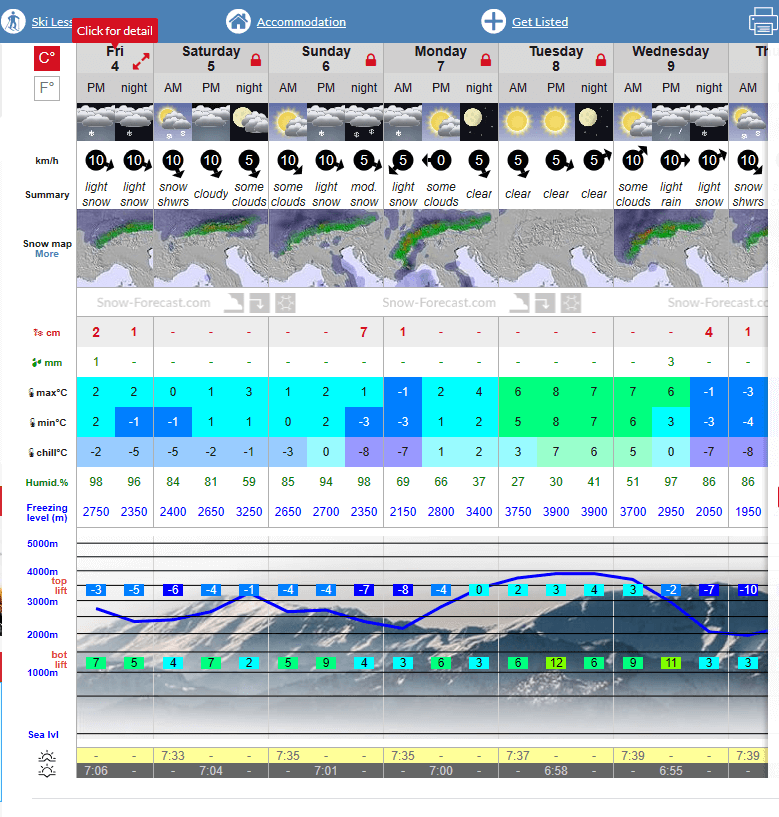 Snow in Verbier this weekend! 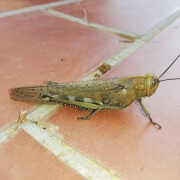 If you are a regular visitor to my Verbier Ski Blog, you’ll know that each summer – autumn I predict the coming winter season’s snowfall in Verbier. I use a variety of ‘special’ techniques and indicators to help with my prediction. There is no science used, just a bunch of my random randomness, which-to-date have been remarkably accurate. Being a lover of skiing and all things snow, my predictions are slightly myopic and yes every winter is going to be bigger than last winter! Listed below are this year’s indicators of the coming Snowpocalypse!

June 2019 has seen new record highs across Europe with temperatures in parts of France reaching over 46 degrees centigrade. This heat wave was caused by a hot air mass moving up from North Africa. The effects of global climate change made this air mass hotter and more intense than any previous European heat wave.

And, if the European heat wave isn’t enough… then check out the Alaskan heat dome. Temperatures, this summer in Alaska, are set to be some of the highest on record.

Stromboli in Italy has recently blown it’s top and sent a massive plume of volcanic dust into the high atmosphere. The effects of ‘global dimming’ from volcanic ash in the atmosphere is well-documented.

In the past I have used the appearances of larger than usual insects to predict the biggest snow ever. This year I’ve seen some seriously big spiders and insects and as my regular readers know… this is surely another sign of the impending Snowpocalypse.

The National Oceanic and Atmospheric Administration (NOAA) is giving advice about preparing for hurricane season. The past two autumn’s have seen some of the biggest Atlantic storms. There is an expectation that this autumn will see another series of massive storms sweep through Atlantic seaboard of America and the Caribbean.

Global climate change has increased the chances of extreme weather events. Thus, applying some excellent randomness and snow-logic: This summer’s high temperatures will have an extreme and opposite winter reaction. Combine this extreme opposite reaction with a spot of volcanic ash in the high atmosphere and we are going to see some massive snowfalls this winter. You’d be disappointed if I had predicted anything else!

All I can say is the snow is going to be epic. If you’ve got this far down the page then you really need to book your Verbier ski lessons now! 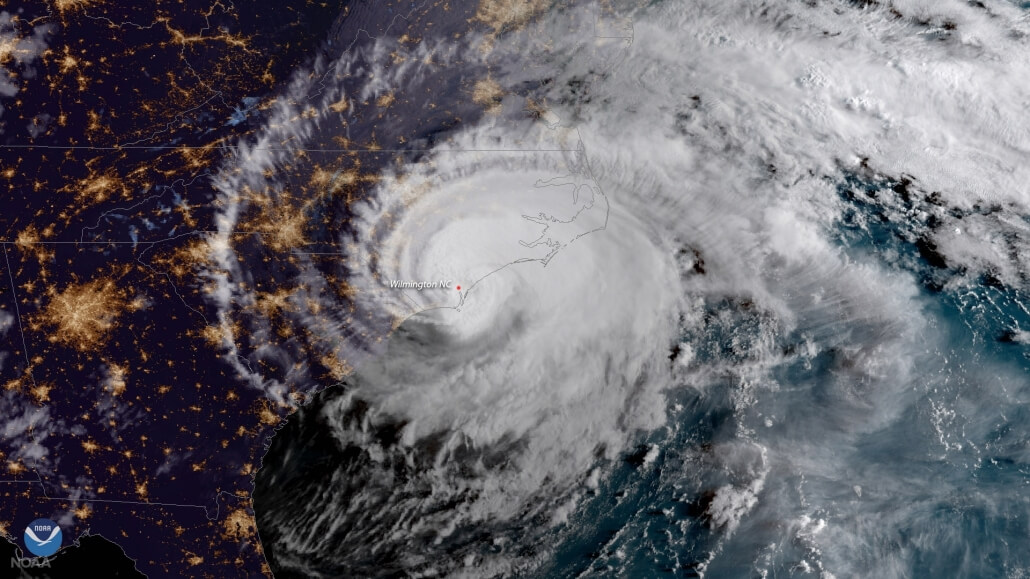 Photo from The National Oceanic and Atmospheric Administration (NOAA) 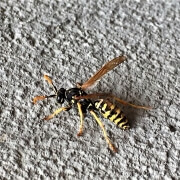 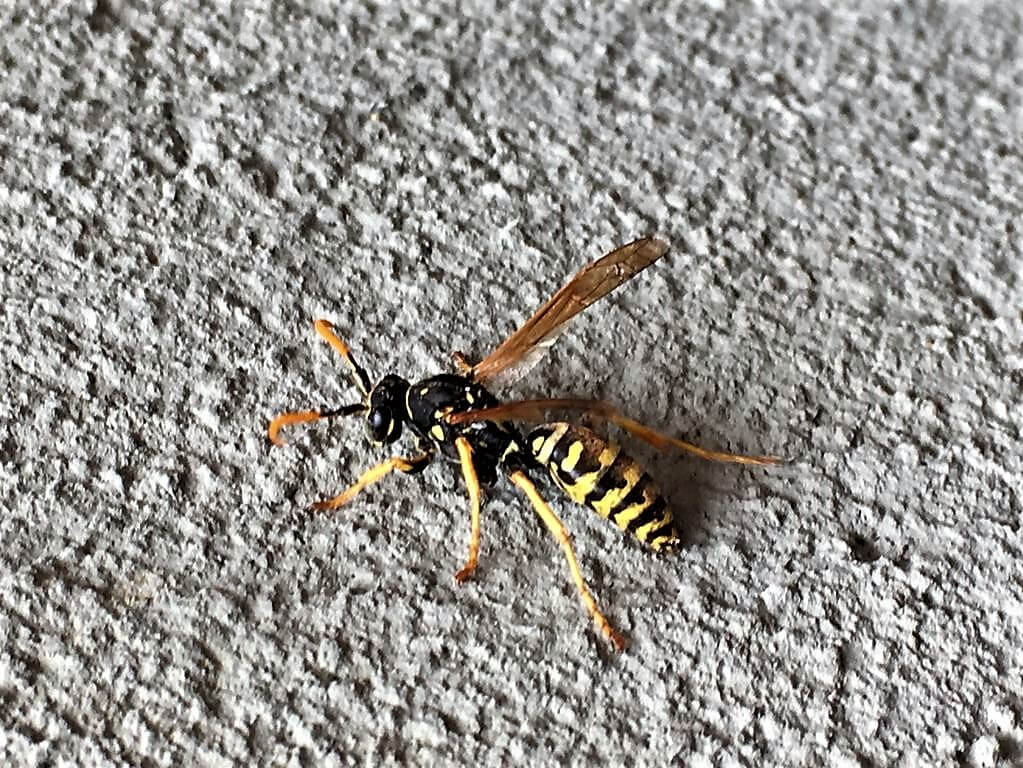 Is a mega winter coming to Verbier?

This summer’s high temperatures and sustained warm weather have led to a plague of wasp. At times our garden in Bruson has looked like a wasp super highway. We have been battered all summer by the pesky blighters and the local Val des Bagnes fire service has visited our house twice to remove wasp nests from our roof. Our friendly cow farming neighbour has suggested the wasps are a sign this winter is going to be super snowy and bigger than last year!

While, I don’t personally use wasp’s as part of my magic equation to predict snowfall. However, I do enjoy the folklore and love the idea of another super snowy winter in Verbier! And there has been a lot of wasps!

If you are interested in talking climate change? or just wanting some banter on a chair lift then please do book some ski lessons with me in Verbier. 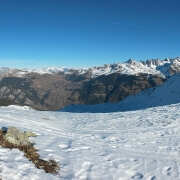 Snowspiracy – Where is the snow?

Here at Snowquarters we are discussing a potential snowspiracy. I am still taking my daily security briefings from my very own ‘intelligence agency’. This mornings’ briefing concerned a security breach. The Snow Prediction Services (SPS) computer has been a hacked by unknown external forces.

The security breach mostly concerns the SPS’s snow-forecasting predictions services. Currently the SPS is unable to accurately predict snowfalls, the computer system has defaulted into only predicting ‘Epic Snow’. Which, as you can see from the photo above isn’t actually that accurate!

The SPS has sent their secret agents out to uncover the hackers and the source of the snowspiracy. The Democratic Republic of Clambin (DRC) has denied all knowledge but has indicated that the Peoples Popular Front of Clambin (PPFC) are involved.  The DRC has alleged that PPFC have developed the skills to weaponize and control the snow, or the lack of snow, in-an-attempt to stop DRC having access to their headquarters at Chez Dany in Clambin.

This is a very complicated and fast evolving situation, which hopefully will end every soon. We can then go back to the normal service of Epic Snow in Verbier! 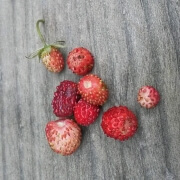 Not a day, no, let’s make that an hour has gone by recently without someone predicting the latest snowfall, 1000 year storm, hurricane or heatwave. Yes – it is that time of the year again when everyone is a snow-forecasting expert. In the era of the ‘smart phone’ we all know it is pretty easy to be ‘Smart’ about the weather. But if you want to be a real expert you need to use some more traditional ‘smart’ techniques for your snow prediction.

Here are few ‘Smart’ tips for your own snow prediction from some Verbier Insiders.

Smart-Onions
‘The thicker the layers of an onion skin the more severe and early the onset of winter.’
Verbier Insider: Squid at No. 1 Ski Rental

Smart-Larch
‘When the very last of the larch needles fall to the ground the winter will start for real and not before’.
Verbier Insider: Jean Claude Vaudan

Smart-Berries
‘There is an abundance of the wild berries which is down to a great summer and it is nature’s way of giving birds an extra food source before a harsh winter’.
Verbier Insider: Peter Piper

Smart-Wood
‘When the various online sites are contradicting each other and all else fails, ‘I Just check out my next-door neighbour and see if he is chopping wood’.
Verbier Insider: Tom Blower

Whatever ‘Smart’ technique you choose we know one thing is for certain – The snow is coming and there will be some ‘Smart’ skiing in Verbier this winter. 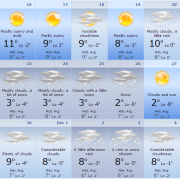 Cabin Fever Cure. If you have been in the Alps over the last few days and have been holed up inside sheltering form the Snowmageddon. Then you might be suffering from Cabin Fever. Symptoms include:  Restlessness, irritability, paranoia, irrational frustration with everyday objects, forgetfulness, laughter, excessive sleeping and a general distrust of everyone.

Unsurprisingly, not many cases of Cabin Fever have been recorded over recent years! If current predictions for snowfall are correct, then there will be more days of no skiing. Simple, because there is too much snow. Then we should expect to see outbreaks of Cabin Fever in ski resorts across the Alps.

There are not many cures for Cabin Fever.  Here are some of the ones we know about. Go outside! Research has shown that even brief interactions with nature can promote improved cognitive functioning and overall well-being. I cured myself today by going outside and skiing some lush Pow and to boot the sun appeared for two runs, see photo above. Now as I look out the window it is dumping again! And I am starting to feel a little restless.

If you have a good cure for Cabin Fever or if you just want to go outside and ski some fresh tracks let me know.